The Trust is a no-load high-yield bond fund whose primary objective is the production of income and is managed by its Trustees. In the early years, the Trust invested in high yielding equity securities. As bond yields rose and equity yields declined in the mid 60’s, the Trust shifted its focus to high-yield bonds. In the early 70’s, the majority of high-yield bonds that were available for investment were “ fallen angels” or “junk bonds” which were downgraded bonds of companies that originally had investment grade ratings.

New issue high-yield bonds were introduced to the marketplace in the late 70’s and this asset class began to prosper. This new market was largely created by Drexel Burnham Lambert, an investment bank whose lead trader was Michael Milken. In the 1980’s, higher interest rates, defaults, scandals and legal issues regarding Drexel soured the asset class.

The Trust is managed by its Trustees. The Trustee principally responsible for the day-to-day management of the Trust’s portfolio is Bruce H. Monrad.  Bruce H. Monrad has been associated with the Trust since July, 1989 as co-portfolio manager, was appointed Trustee in May, 1993 and Chairman in May, 2000.

Currently the US high-yield bond issuance is over $1.3 trillion, up from $150 billion in 1990. Roughly 15% of all outstanding corporate debt is high yield. Although high-yield bond investing involves risk, high-yield bonds offer higher income potential versus other investments, defense against rising interest rates & inflation, and diversification to investment portfolios.

To access the most recent newsletter which contains commentary from the portfolio manager regarding the Trust's performance and composition, click here 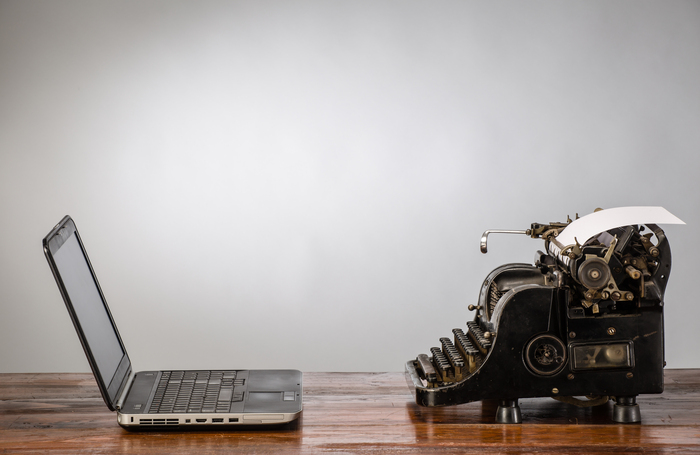